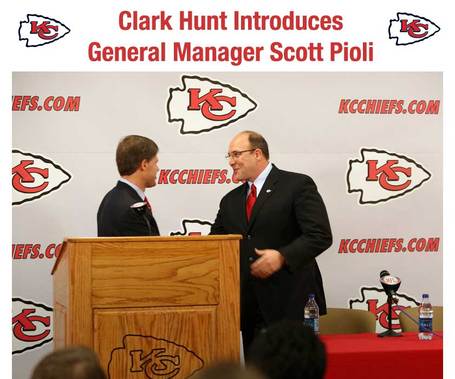 When a team has had the success the New England Patriots have had for the past 8 years, us fans simply want to keep it going.  Why change anything?  3 rings, a number of playoff berths, records all over the place... As Steven Tyler sings, "Train kept a rollin' all night long".  Why not?  Hey, we paid our dues and then some.  But it's not meant to be.  Success breeds desire, both from other teams and from personnel to further their careers.  So is the story of Scott Pioli.  The Chiefs need him bad and have the wallet and desire to give him what he wants.  Scott's been in Foxboro for awhile and has nothing left to prove; a simple gander at his collection of hardware will prove that.

We want to keep this train going in the same direction, but it's bound to take a turn or few.  The best we can hope for is the folks packing up their offices trained their successors well.  With that, I introduce Pioli's replacement, Nick Caserio.  From the Boston Herald:

Other than a stint in 2007 as a wide receivers coach, Caserio has spent virtually his entire eight-year Pats career either in scouting or the front office. He spent three years (2004-06) as the team’s director of pro personnel.

Caserio comes from a football background, even if he never played beyond college. He was a standout quarterback at Division 3 John Carroll, going 33-7-2 as a four-year starter and forcing McDaniels to wide receiver. One of their teammates was Washington Redskins linebacker London Fletcher.

A three-time all-conference and all-academic selection, Caserio graduated with a degree in finance before earning his MBA from Saginaw Valley State, where he served as a graduate assistant in 1999 and 2000. Caserio was working at Merrill Lynch when the coaching bug bit him, so he joined the Patriots scouting department in 2001.

At last year’s Super Bowl, Caserio recalled his approach to those early years in Foxboro.

That last statement says volumes to me.  He gets it.  He gets the Patriots system and because he's smart and works like a dog, he'll most likely be sitting next to Belichick, deciding with "The Man", who to draft.  Only time will tell if he has the chops to do the job.  But, like Cassel, how do you get good at the job without getting the reps?