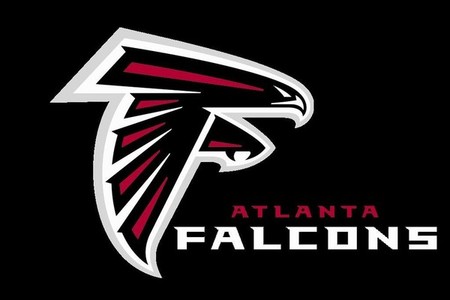 In Part 1, we talked about the Patriots' previous matchup against the Atlanta Falcons.  Luckily, an Adam Vinatieri field goal with 20 seconds left sealed the victory at 31 to 28.  This time around, we don't have Adam V, but someone just as good: Stephen Gostkowski.

But this isn't about G Man, it's about the Falcons' 2009 opponents to date.  The Falcons are tied with the Saints for NFC South dominance at 2-0.  As we take on Atlanta, New Orleans looks to drop Buffalo to 1-2.  This is a big weekend for both Atlanta and NO.  If the Bills OR the Patriots get hot, someone's dropping to second.

Matt Ryan is no longer the highly paid rookie from BC; he made his bones with an 11-5 season last year.  His 2009 ain't looking that bad either.  With 5 touchdowns to his credit already, he's lead Atlanta to a 2-0 season start.  Contrast that with a somewhat shaky start by Brady (2 touchdowns and barely 1-1) and you get the picture.  The young buck is looking to prove himself in Foxboro.

We have Ryan and crew to thank for a decisive win against division rival the Miami Dolphins.  A key stat in this matchup was turnovers; 3 Miami flubs turned into 9 points for the Falcons.  Negative plays that could've been positive for Miami are the worst kind.

The Falcons were doing everything in their power to lose this game, including an unsettled Ryan as well as 3 missed kicks (an extra point and 2 field goals).  Luckily, they caught some breaks with turnovers, as mentioned above.  In particular, an interception by LB Mike Peterson that later turned into a Ryan-to-Tony Gonzalez TD.  Props for making lemonade out of lemons.  In the end, Miami lost this game and the Falcons played good enough to take home a W.

Matt didn't throw a lot: 21/27 and 220 yards, but that was enough for 3 touchdowns.  Efficient.  In fact, 3/4 in the red zone.  Tony Gonzalez continues to impress with catches when they need them.  It seems  Ryan and Gonzalez have some mojo or their sticking pins in voodoo dolls - who knows.  Whatever the case may be, they are a legitimate threat.

Kickers never get any love.  But Falcons' booter Michael Koenen managed 4 kickoffs for touchbacks.  Talk about pinning down a return game.  And with Michael Turner pounding the rock at 28 for 105 and 1 TD, their rushing attack was nothing to sneeze at.

Lookout New England.  Atlanta's coming to town and they want this.