The Xfinity extra point poll for week 8 of the 2012 NFL season.

To help prepare for this Sunday’s games, we put together the top Twitter headlines going into the weekend.

The 6-0 @Atlanta_Falcons take on the @eagles in Philly. Coming off a bye week, Andy Reid is 13-0 as coach of PHI. Something has to give #NFC.

The @Patriots and @STLouisRams head overseas to London, England as the NFL continues to bring the NFL into European homes.

Last week’s question involved the battle of top wide outs on Monday night: Calvin Johnson vs. Brandon Marshall. Similar to the overall scoreboard, it was Brandon Marshall and the Chicago Bears who came out on top. Marshall caught 6 passes for 81 yards and one touchdown. Thus far in 2012, Marshall, has caught 41 passes for 577 yards and four touchdowns, making him a solid fantasy contributor. Johnson, on the other hand, struggled against the tough Chicago Bears defense on Monday night catching just 3 passes for 34 yards and no touchdowns. The lofty draft pick that "Megatron" garnered in many fantasy drafts has not quite lived up to expectations as he has 38 receptions for 592 yards, but just one touchdown on the year.

In this week's edition of The Extra Point Poll presented by XXFINITY, we feature a quarterback battle of two of the AFC’s top threats in Ben Roethlisberger and Peyton Manning. Roethlisberger is at home to face the Washington Redskins on Sunday afternoon. The Redskins defense is giving up more than 20 points per game to opposing quarterbacks this season. Manning is also at home taking on the New Orleans Saints on Sunday Night Football. The Saints defense have given up the sixth most fantasy points to opposing quarterback this season with just under 20 points per game. Both Roethlisberger and Manning are primed to have high production totals this week, so they are must starts for all fantasy owners.

Which quarterback will throw for more RedZone passing yards in Week 8: Ben Roethlisberger or Peyton Manning? Vote now in the poll below. And remember to tweet me all week long @XFINITYSports as I give fantasy tips and keep you posted on the latest NFL developments via social media. 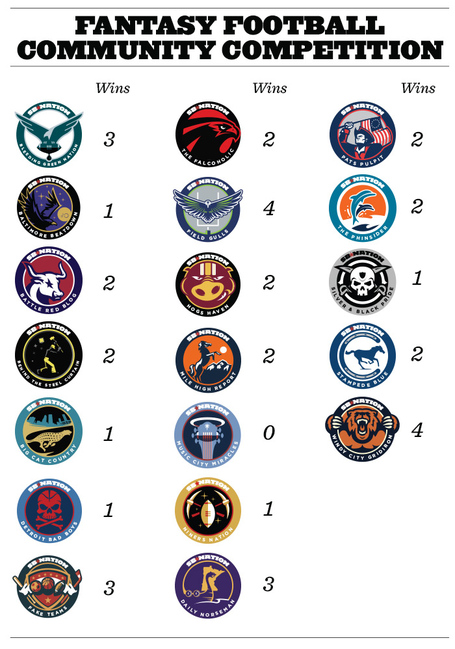