Ladies and gentlemen, the time has come.

Welcome to Lucas Oil Stadium, where the New England Patriots will take on the New York Giants in Super Bowl XLVI in approximately 2 and a half hours.

We've talked to the players, we've broken down the film, we've looked at every possible angle... now it's time for some football.

Pats Pulpit is at the game, stuffed up in the auxiliary press box in the in the upper corner of the Patriots' end zone (opposite the big score board). The plan is to blog semi-live at the end of each quarter. We'll bring you full analysis on the inactives in approximately one hour (teams are scheduled to release them an hour and a half before kick-off).

For now, feel free to discuss whatever you want about the Giants vs. Patriots match-up... if there's actually anything left to cover. For now, here's a few pictures we took on the way into the stadium: 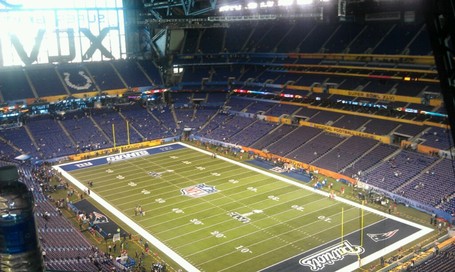 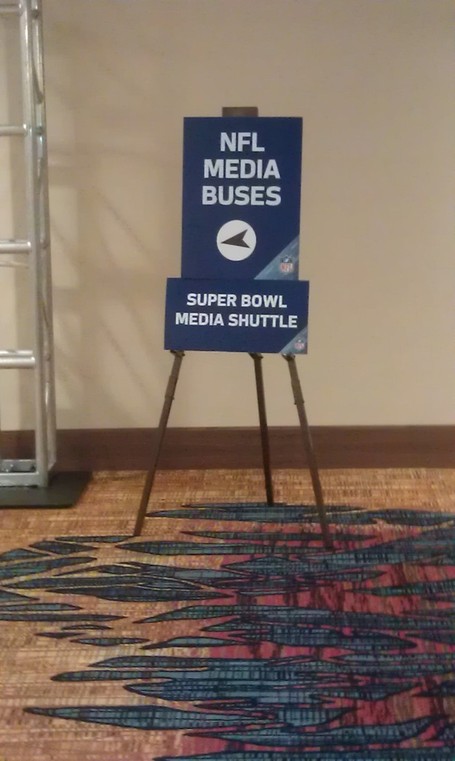 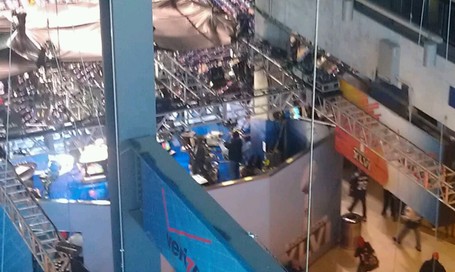