Share All sharing options for: Happy Halloween from the New England Patriots

Boo! Happy Halloween everybody! On Monday night the New England Patriots dressed up for a Halloween costume party at a local roller rink. In 2009 the Patriots held a similar event and Bill Belichick called it a "team-building activity." The same can be said for this year's party, as everyone was all smiles. From reading each player's Twitter feeds, it seemed like a night full of roller skating, laser tag, and drinking. Here are some of the best photos from the party:

Bill Belichick and his girlfriend Linda Holliday as pirates.

Belichick and Holliday, the pirates, posing with Matt and Raina Patricia, the bikers.

Tom Brady as The Cowardly Lion, and his wife Gisele Bundchen as Dorothy from The Wizard of Oz. 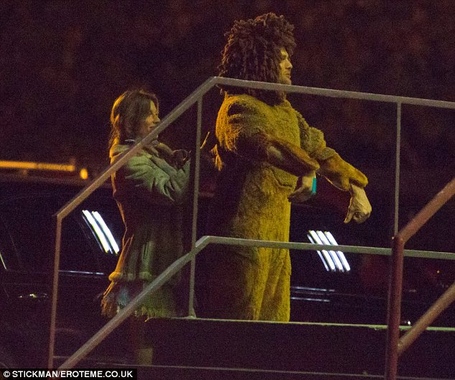 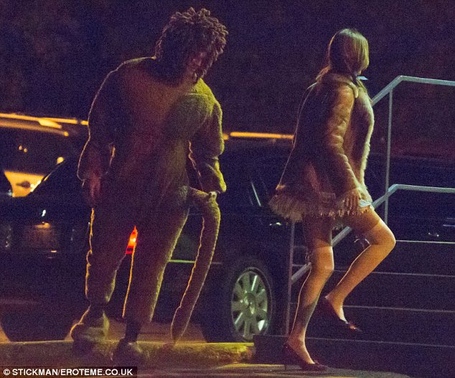 Kyle and Vashonda Arrington as Batman and Catwoman.

Brandon Bolden as a Call of Duty soldier and Marcus Forston as a SWAT agent.

@BB_HulkSmash and Me!! We had to much fun!! Lol pic.twitter.com/89hc4bhFws

Here's the best picture of the night, with LeGarrette Blount, Aqib Talib and Brandon Spikes posing together. I don't know what Talib is, but I think he's my worst nightmare.

Me Talib and @BrandonSpikes55 at the Halloween party last night before playing laser tag haha having a blast!!! pic.twitter.com/8DWtRGPcuS