Tim Tebow to the New England Patriots, according to reports

Tim Tebow a Patriot? It's happening, according to a report.

Share All sharing options for: Tim Tebow to the New England Patriots, according to reports

Just days after refuting a report that stated he hated Tim Tebow as a player, New England Patriots head coach Bill Belichick has decided to sign Tim Tebow, according to ESPN's Ed Werder.

Just filed to ESPN: The Patriots are signing QB Tim Tebow and expect him to be in minicamp tomorrow

Tim Tebow is heading to Foxboro as we speak. This happened very quickly -- in the last 24 hours. (@edwerderespn first reported)

Belichick was last seen refuting a Yahoo! Sports report that he "hated" Tebow as a player. Belichick told ESPN Boston last week: "Every single player has strengths and weaknesses but regardless of that, for anyone to have represented that is the way I feel about Tim Tebow is completely untrue, baseless and irresponsible. It is unfortunate that something so inaccurate was reported."

Tebow to the Pats: 3 reasons it should happen 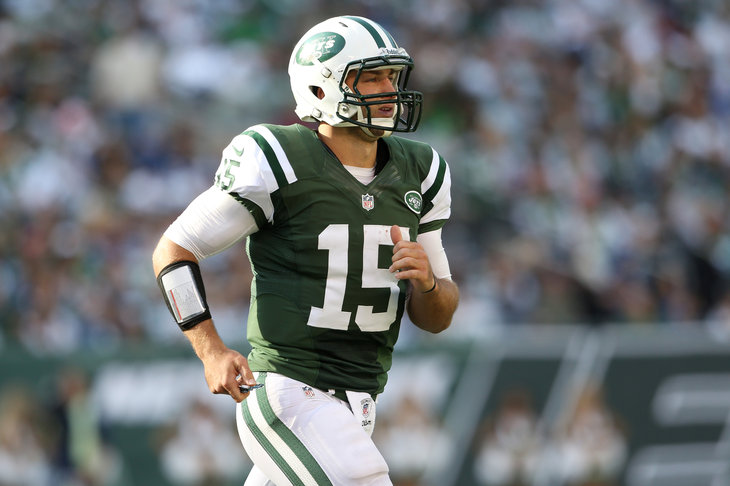 Is Tim Tebow worth a shot?

Tebow of course was drafted by Josh McDaniels (now a Patriot) while with the Denver Broncos. He lead the Broncos to the playoffs, and then was replaced by Peyton Manning. Tebow spent the 2012 season with the Jets where he attempted just eight passes all season.

It's unclear how exactly Belichick and the Patriots will use Tebow. Obviously he's not taking Tom Brady's roster spot but the Patriots could get creative in how to use him.

The length and terms of Tebow's contract have yet to be reported.

Tim Tebow to New England Patriots: everything we know