The Patriots are trying to head into their bye week undefeated. Will they beat the Jaguars?

The Patriots will try to take their undefeated record into the bye week as they host the AFC South leaders in the Jacksonville Jaguars. New England is 9-1 against the Jaguars in franchise history.

In 2009, Tom Brady set the franchise regular season record for single game completion rate with a 23/26 showing against the Jaguars. Of course, Brady's best completion rate for a single game was a 26/28 performance in the 2007 playoffs- also against the Jaguars. With the way that Brady has been throwing high percentage passes, there's an off chance he could challenge those marks on Sunday. 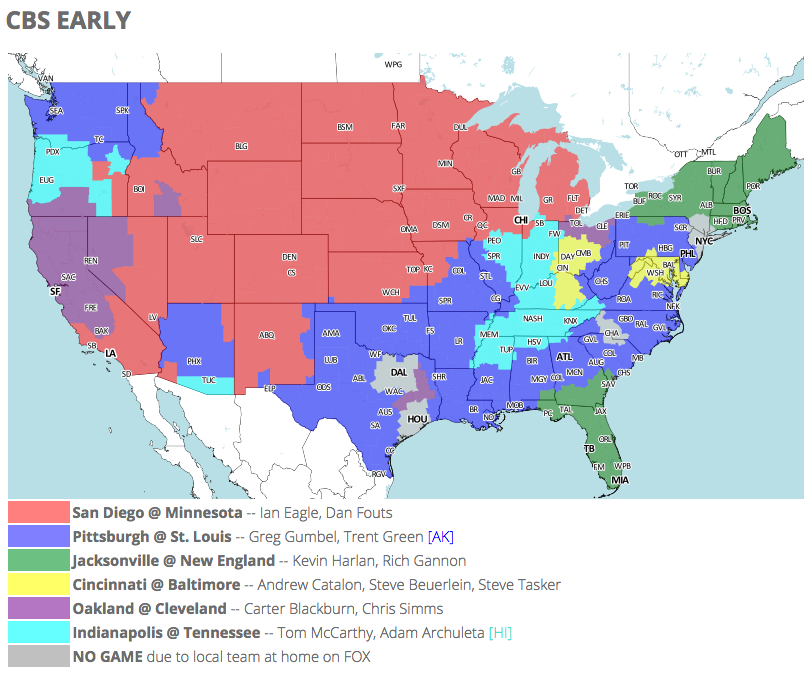 Tickets: For tickets fans can visit the NFL Ticket Exchange

Additional Information: The Patriots provide an incredible breakdown on their website.