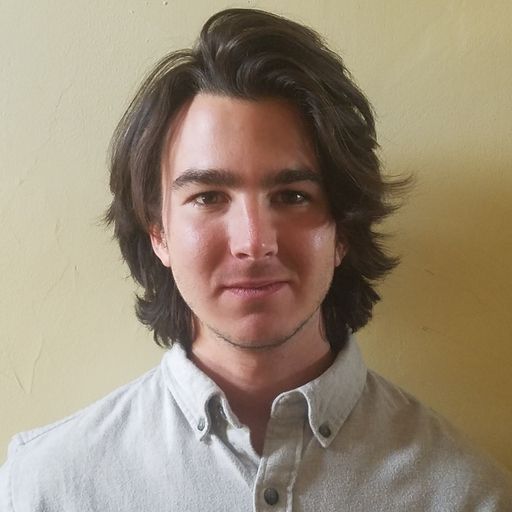 The list of past Patriots on 2022 NFL divisional round rosters

Eight teams remain in the playoffs. And so do players from New England’s past.

Chicago drafted offensive lineman Arlington Hambright at No. 266 overall in 2020.

Isaiah Wynn had been listed as questionable on the final injury report.

The second injury report ahead of Saturday’s 8:15 p.m. ET kickoff in Orchard Park.

Cornerback Cre’Von LeBlanc spent 2021 between the Dolphins and Texans.