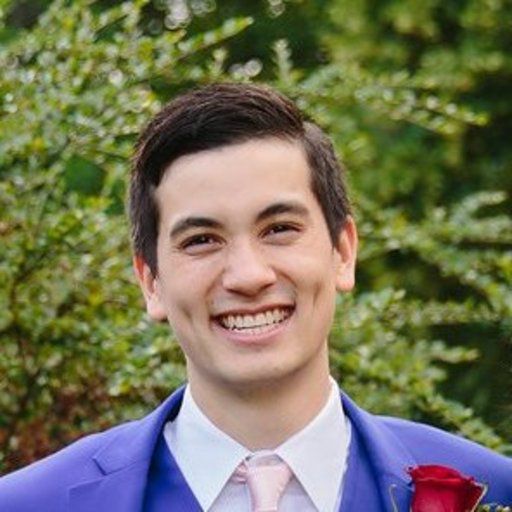 Richard Hill has been writing for the Pulpit since 2009 with the goal of bringing strong, level-headed analysis to the discussion. Rich specializes in statistical breakdowns, breaking news, engaging opinion works, and in-depth film reviews. Feel free to reach out via e-mail or Twitter with interview requests or any news tips.

College football is getting postponed or canceled, and the Patriots added a bunch of familiar faces

How will the league-high number of players opting out of the 2020 season affect the Patriots?

Will the Patriots’ 2020 draft class help usher in another decade of success?

What should the Patriots do on draft night?

New England has had plenty of terrific teams that came up short. Let’s look for the best of them.

The Patriots are better at drafting than you may think

New England is among the best drafting teams in the league.

Tom Brady leaves Patriots with two decades worth of memories

The all-time great will leave New England, and Pats Pulpit shares its thoughts on his departure.

What will the Patriots do now that Tom Brady is no longer the quarterback?

Pats Pulpit Podcast Episode 185: Patriots season ends with a whimper against the Titans

The Patriots season ended quietly over Wild Card weekend, completing one of the most forgettable Patriots’ seasons in recent memory.